Adam Tomkins is the John Millar Professor of Public Law at the University of Glasgow. 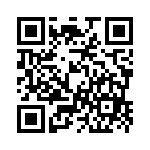