Sam Pickering is a professor of English at the University of Connecticut in Storrs. 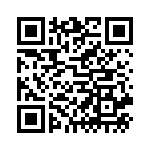