Imperial nature: the World Bank and struggles for justice in the age of globalization

This probing study of the World Bank examines not its brute financial muscle but its "hegemony"-the rhetorical strategies, training programs and patronage networks that let the Bank frame debate and ... Ler resenha completa 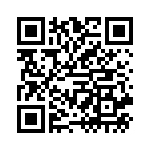