Puttin' On the Ritz: Fred Astaire and the Fine Art of Panache, A Biography

PETER LEVINSON (1934-2008) was a highly respected music publicist and author of the critically acclaimed biographies Trumpet Blues, September in the Rain, and Livin' In a Great Big Way. 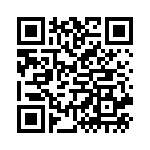