Marc Shapiro is the New York Times bestselling author of Justin Bieber: The Fever! and many other bestselling celebrity biographies. He has been a freelance entertainment journalist for more than twenty-five years, covering film, television and music for a number of national and international newspapers and magazines. 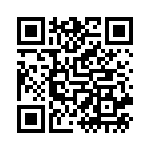