Suzanne Austin Alchon is Associate Professor of history at the University of Delaware. 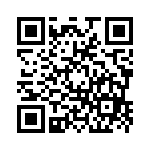